A place to post my pictures, videos, projects, and stats. Oh and our Nova Scotia Duck Tolling Retriever, Sandy

One of the benefits of working from home is the ability to grow your hair and not care how ridiculous you look. For basically forever, I’ve always had the same hairstyle: a buzz cut on top and a trimmed full beard. Usually I have to tend to both every 4-5 weeks. I’ve always wondered what I’d look like with long hair, but before when I tried in high school it took too long to make meaningful progress, and the in-between stage was socially unacceptable. I decided to go crazy with my hair until vaccinated (which in early 2020 was estimated to be 12-18 months away 👀).

Fast forward to August 2020, and I’ve now gone 6+ months without touching my hair or beard. At his point, the beard was getting a little out of control, so I figured I’d go clean-shaven for the first time since January 2015. As seen in the cover photo, I had to have some fun in the slow transition to a baby face, which let’s all admit, no one wants to look at this beardless version of myself.

In the fall of 2020 and winter of 2021, I started going to the office more and more. My hair was long enough that I could at least style it a bit (after Haley did an awesome job giving me a haircut!) and look quasi presentable. As someone with quite the receded (not receding as I refuse to believe it’s moving; it’s always been this far back, I swear!) hairline, the swept back hair could only do so much. Finally, with the vaccine rollout well under way, I decided to go weird again, this time seeing my future self as a bald man.

Good news first, my skull is quire normal looking and I actually have a viable future as a baldheaded man. Bad news was how long it took to maintain (lot of shaving in all the directions to get it smooth) and how after only 2-3 days, it was already stubbly. Hopefully when I do lose my hair, it all goes at once so I don’t have to spend the 20 minutes every other day just to remove it.

And finally, a throw back to the first time I ever was bald, thanks to senior scavenger hunt 2 weeks before prom (my hair was still very short at the dance). Also, check out that dome! The bald + beard look is definitely I could rock if the circumstances require it.

Midge is Gaining on Sandy! A Vermont Weekend with the Merlo Family 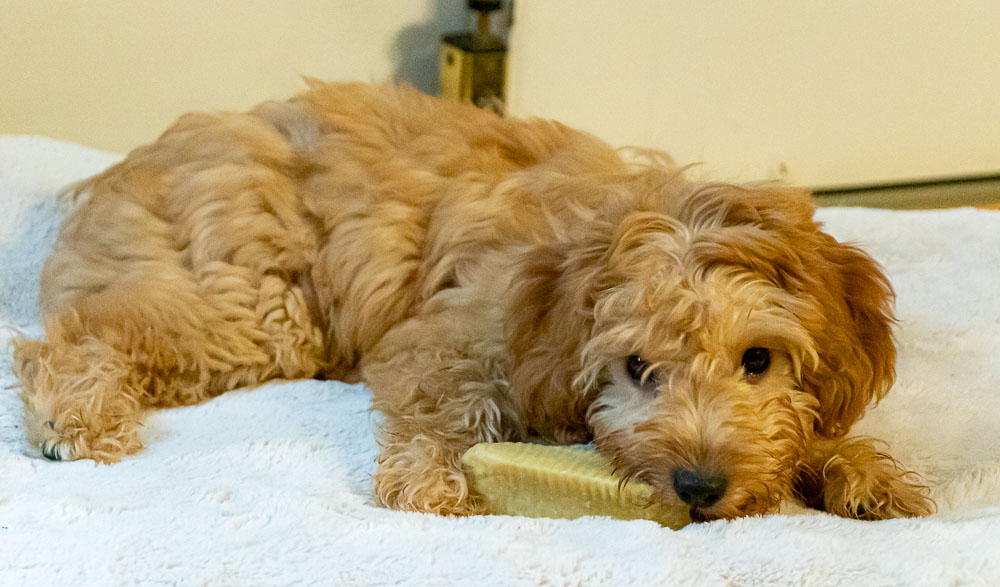 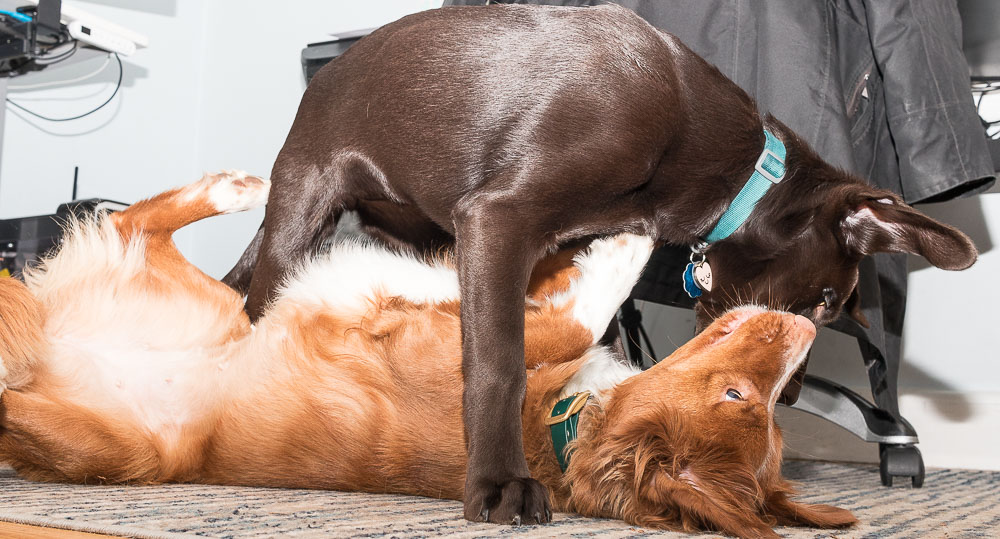